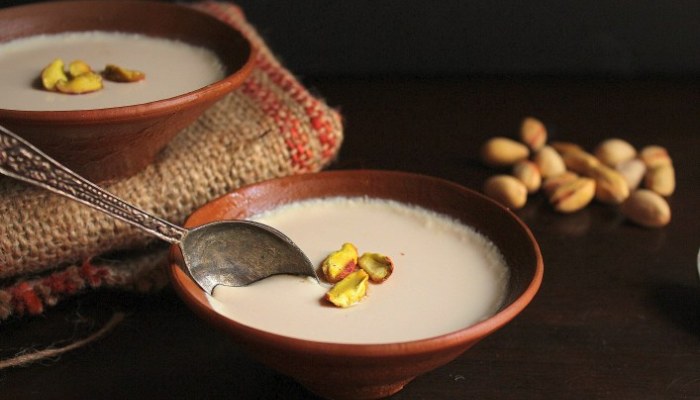 Bengali cuisine is one of the most exciting in India, characterised by its extensive use of meat, fish and dairy products enjoyed by everyone – no matter what their social standing, as well as a number of delicious vegetables and various fruit. This abundance of ingredients makes Bengali food rich, indulgent, elaborate and varied and very different from some other areas of the Indian subcontinent.

Bengal’s extensive range of recipes has been shaped by many different influences. Beyond some of the obvious relationships formed by five hundred years as part of the Mughal Empire and two hundred years governed by the British, Bengali cuisine has also evolved through the influences of French and Portuguese colonies and Chinese immigrants too.

Bengali cuisine also makes good use of yoghurt in some of its recipes. Most obvious would be with korma curries. This term is likely to be one familiar with those who enjoy British curries, but the recipe of mixing meat in a yoghurt-based sauce is one that has Mughali origins. There are a number of Bengali korma recipes which differ from what we expect from British korma-based curries because they aren’t often made to taste sweet.

Translating literally to mean “yoghurt fish”, Doi Maach is a recipe that can frequently be enjoyed at Bengali banquets. Commonly made with halibut, perch or carp, a Doi Maach is cooked in a yoghurt-based curry which includes cloves, cardamom, cinnamon, chillies, turmeric, ginger and garlic. This mixture of flavours means it can be enjoyed with plain, steamed rice.

Although enjoyed all over India, this sweet yoghurt dessert is extremely popular in west Bengal and Bangladesh. Mishti Doi is made with boiled, thickened milk, sweetened with sugar, yoghurt and curd. Occasionally the dessert is flavoured with a pinch of cardamom.

This hot and spicy lamb, goat or mutton dish coats the juicy pieces of meat with a thick gravy that has marinated in a ginger, garlic and onion paste spiced with turmeric, pepper, coriander and mixed with yoghurt. For some recipes, the goat meat is rubbed in yoghurt before being marinated.

This spicy and crispy snack is enjoyed across various areas of India. A kachori is a round basket or ball of fried dough filled with a variety of ingredients, including potatoes, peas, sprouts, chickpeas and mung beans. The Raj Kachhori is treated to a yoghurt/curd coating.

If reading about this delicious collection of Bengali foods has given you a hunger for some authentic Indian food, why not make a reservation at one of London’s top fine-dining restaurants? Here you will be able to get a real taste of some of India’s regional delicacies.

Bengali cuisine is one of the most exciting in India, characterised by its extensive use of meat, fish and dairy products enjoyed by everyone – no matter what their social standing, as well as a number of delicious vegetables and various fruit. This abundance of ingredients makes Bengali food rich, indulgent, elaborate and varied and…

Coping with an Addict in Your Life